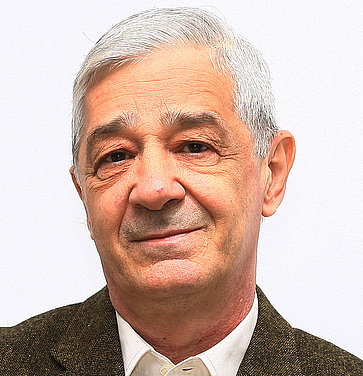 Slavoljub Sljivic was born in 1959 in Krusevac, where he finished elementary school and high school. He continued his education at the Faculty of Economics in Belgrade, where he graduated in 1982 with an average grade of 8.56 during his studies; received his master's degree in 1989 with an average grade of 10.0 and his doctorate in 2002. After completing his undergraduate studies, Slavoljub Šljivić worked for 13 years in the machine and component industry "October 14" in Kruševac, in various positions, from designer to deputy general director. For the last twenty-five years, he has been working, or has worked as a professor at colleges and universities in Serbia. He has published about 45 scientific papers, including several textbooks, studies and scripts in the field of: financial management; Accounting; financial reporting and management control; Business Economics; economic development; economic policy; entrepreneurship. He is a Serb by nationality, he is married and the father of two children.