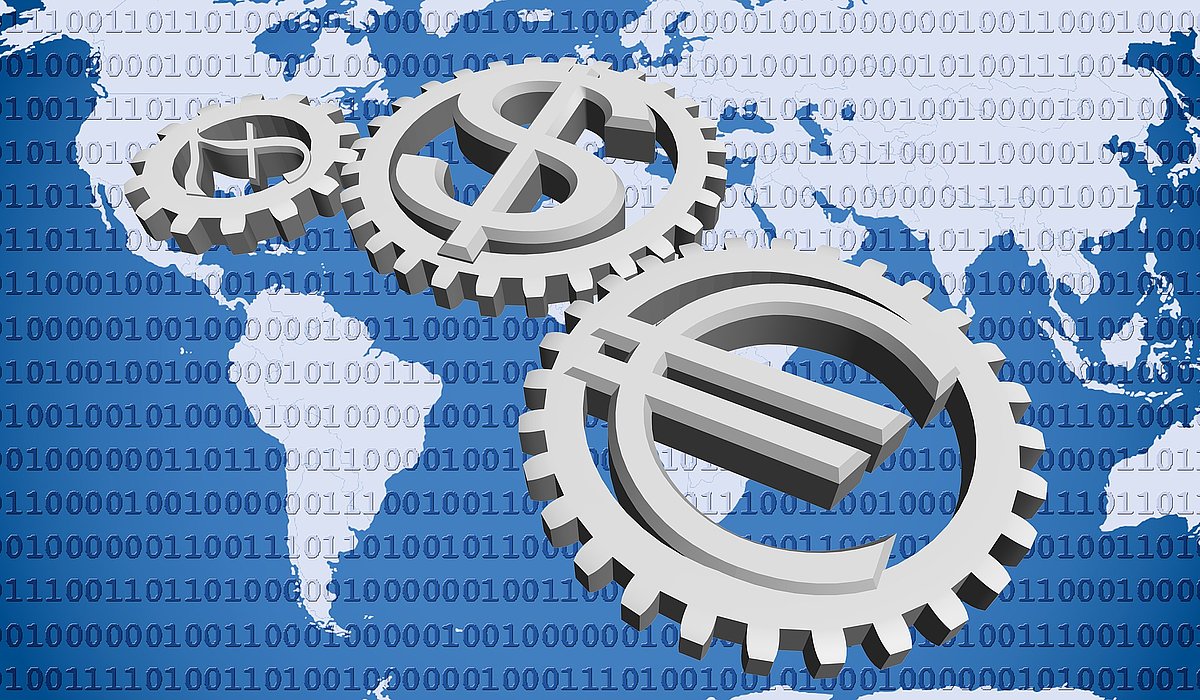 Why The Global Economy Is Recovering Faster Than Expected

The coronavirus pandemic and ensuing global lockdowns led to fears of a systemic meltdown, but the recovery in the U.S. and around the world has been stronger — and faster — than many predicted.

But will it last?

Looking at the sectors of the U.S. economy more closely, we can divide it into three parts that were impacted very differently: Sectors that were largely unaffected by Covid (ex: finance and housing); sectors that were impacted by lockdowns, but not social distancing that bounced back relatively quickly (ex: autos and durable goods); and sectors that are won’t be able to meaningfully recover until there’s a vaccine (ex: hospitality, travel). We’ve largely exhausted the “easy” phase of the recovery and the next leg hinges on that third group of sectors.

The economic impact of coronavirus continues to surprise. In the spring, previously unimaginable shutdowns pushed economic activity to unimaginable lows. After the initial shock, however, perhaps the biggest surprise has been how fears of systemic meltdown remain unfulfilled — the initial bounce back was far stronger and sooner than expected, and some sectors of the U.S. and other economies have seen complete recoveries to pre-crisis levels of activity.

While the stronger-than-expected recovery aligns with the business experience of many leaders we speak with, they still wonder what drove the gap between expectations and reality — and whether it can last. To answer these questions, we need to look at various recession types and their drivers, how Covid-19 fits in, and what this cycle’s idiosyncrasies are.

As the coronavirus forced the economy into shutdown, a brutal economic contraction unfolded, breaking many (negative) records in the process. Yet, the sustained impact was broadly overestimated — both systemically and cyclically — as the intensity of the shock fueled widespread economic pessimism.

Systemic fears were captured in the popular prediction of a new Great Depression, which would bring sovereign defaults, banking system collapse, and price deflation. Yet after a wobble prices stabilized, sovereign borrowing costs broadly fell across the world despite expansive borrowing, and the banking systems has shown few signs of liquidity problems. (In fact, after hoarding capital banks are looking to return capital again.) The broader systemic fears remain unfulfilled and never looked as perilous as in 2008.

As systemic fears remained unfulfilled, cyclical fears also have proliferated. Unemployment — a cornerstone gauge of economic health — was expected to stay at high levels in the U.S. past the end of 2021. Analysts predicted waves of bankruptcies, a weakening housing market, and a potential collapse after an initial recovery in a “W”-shaped manner.

Yet, here too the surprises have been to the upside. While still unacceptably high, unemployment fell much sooner and faster than thought: By September U.S. unemployment was lower than it was expected to be by the end of 2021. Housing showed remarkable resilience — with prices barely dipping and activity and sales bouncing back to or near the highs since the housing crisis. Many parts of the U.S. economy have returned to pre-crisis levels of activity. Indeed, as the 3Q GDP release last Thursday highlighted, over the last three months growth has been the highest ever recorded. While this does not indicate that the U.S. economy has returned to health or to pre-crisis levels of activity, it is testament to an extraordinarily vigorous rebound after a historically negative second quarter.

These patterns are true around the world: Economic surprise indices, which show an amalgamation of the differences between realized and expected performance, have spiked to record highs everywhere — with the exception for China, where expectations for a full recovery were the baseline. 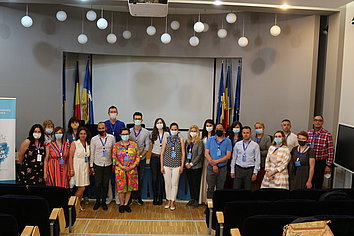 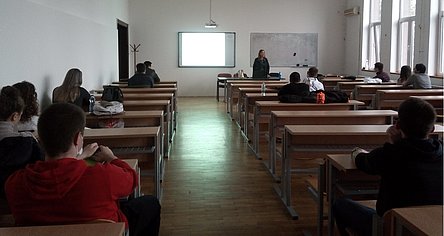 PEP hosted colleagues from Croatia as part of the ERAZMUS + program 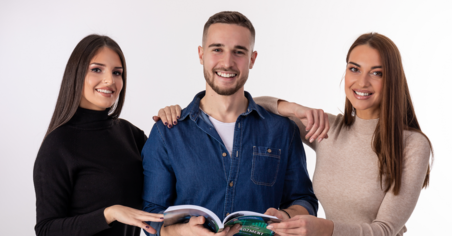 HURRY: The Enrollment Deadline For 2020/21 Is In Progress